Currently she is living in the mountains of Madrid, where she has finished her sixth novel about a Mexican archaeologist (Arqueología del adiós), a new book of poems (rugido de jaguarA) and a book of short stories (Las grietas del cuerpo).

She has a PhD in International Relations from the Complutense University of Madrid and an MA in Modern and Contemporary Literature, Culture and Thought from the University of Sussex, UK.
She combines her writing with her work, specializing in the field of sustainable development and human rights. Prior to this, she lived in Uruguay, United Kingdon and Mexico, and participated in university programs in Argentina and Cuba. 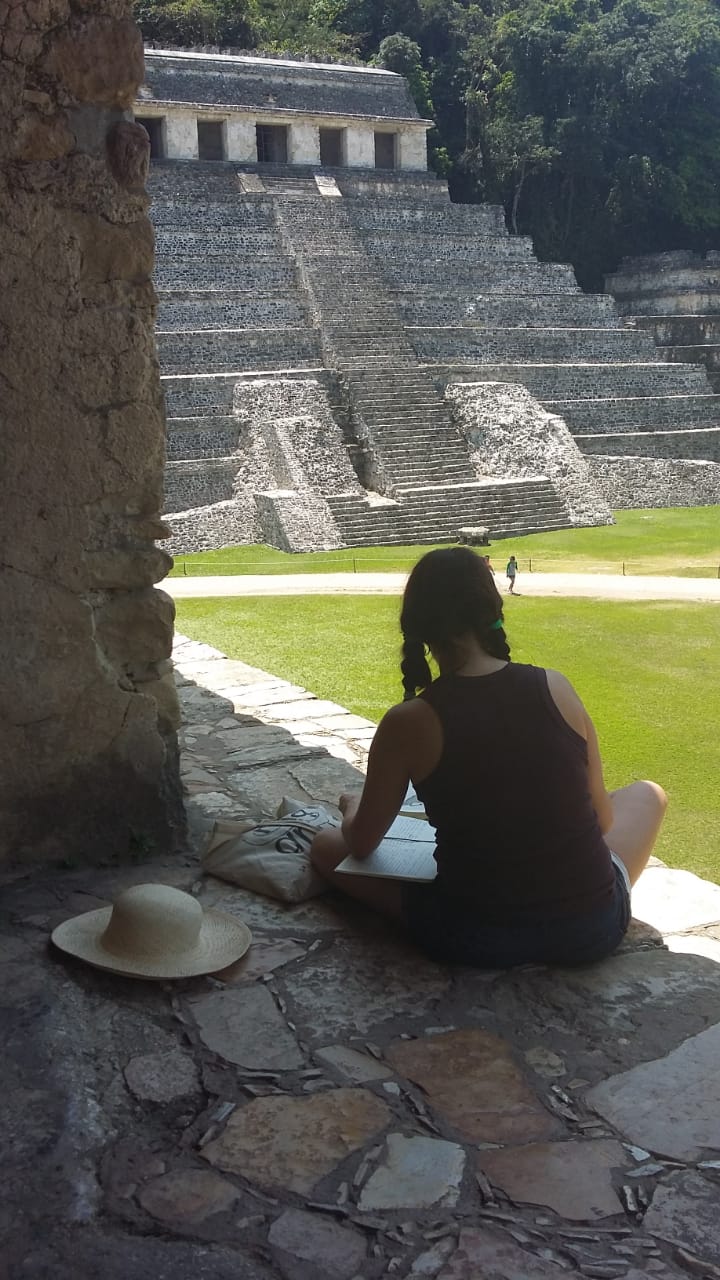